In CRISPS FOR FREE! we’ll talk about feminism.
What’s that got to do with crisps?
At first glance, not much perhaps.
Fortunately crisps still look the same to everyone.
But if crisps were blue and pink, would girls only eat the pink ones?
And boys only the blue ones?

Blue and pink aren’t just innocent clichés.
We hang a lot of prejudices on them.
Pink is for girls, just like scented candles, crying, a caring nature, diaries, feelings and ponies.
Blue is for boys, just like cars, aggression, salaries and overtime, rockets and blue puzzles.

Differences undeniably exist.
But the fact that we attach far too much importance to them is even more undeniable.
It’s time to start chipping away at this.
Because the battle for equal treatment of boys and girls hasn’t yet been won!
After all, a pink ballpoint writes just as fast as a blue one, doesn’t it?

With a bag full of pink delights and some jolly hammering, compagnie barbarie lead children and adults alike into an absurd universe and give stereotypes a good shake-up in the process.
And for every good girl and boy there might be something tasty at the end… Crisps or something…

After making shows for children about xenophobia and super-mothers, compagnie barbarie has chosen yet another relevant theme to explore. Full of imagination and humour! 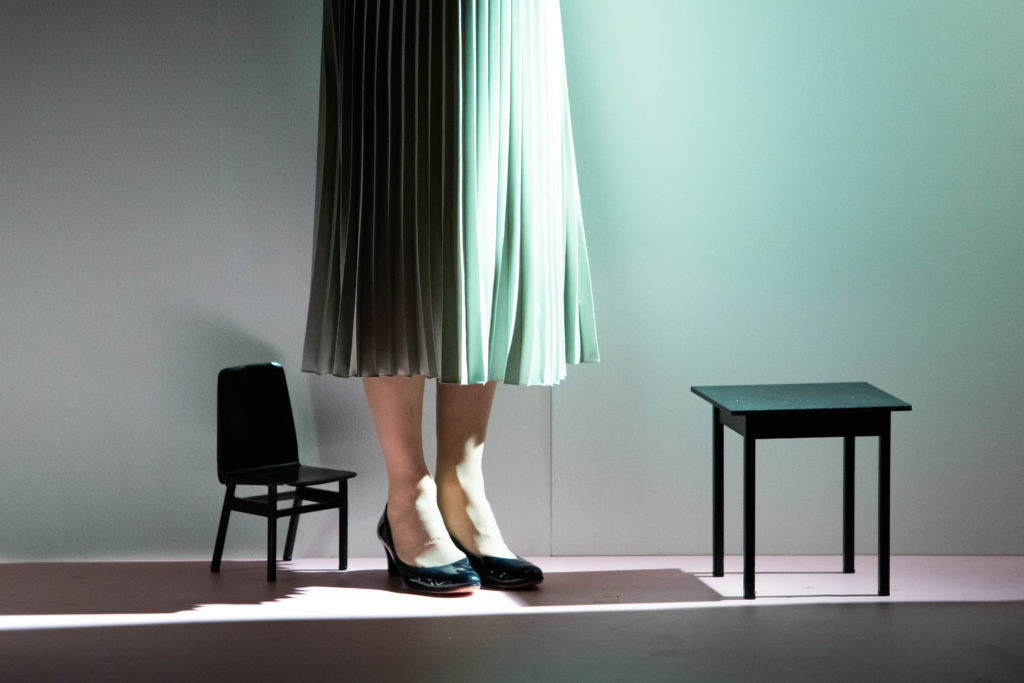 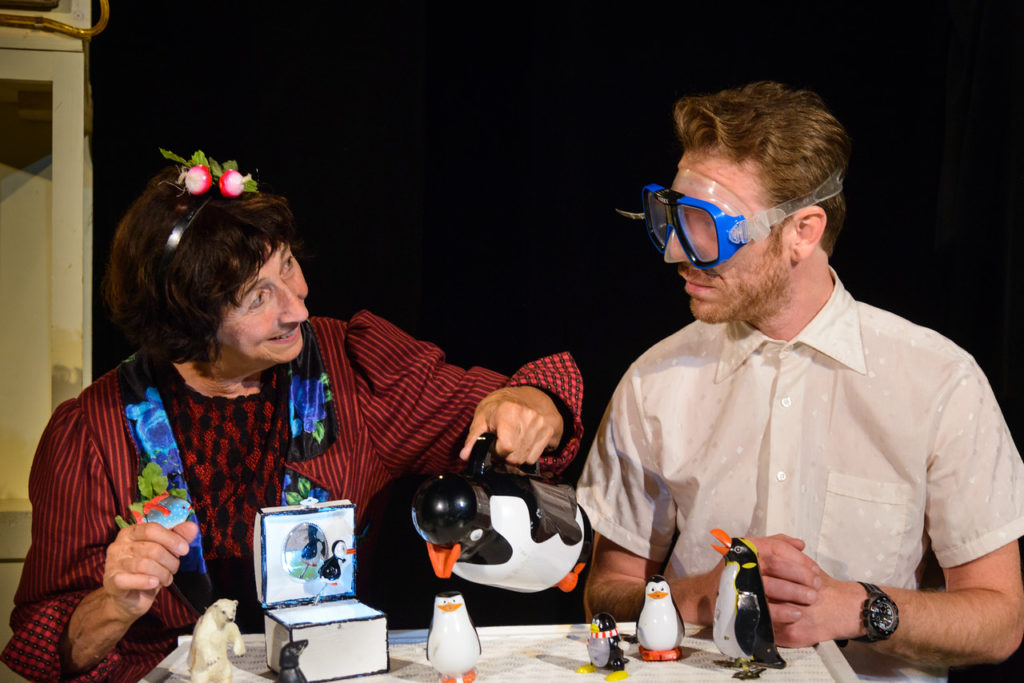 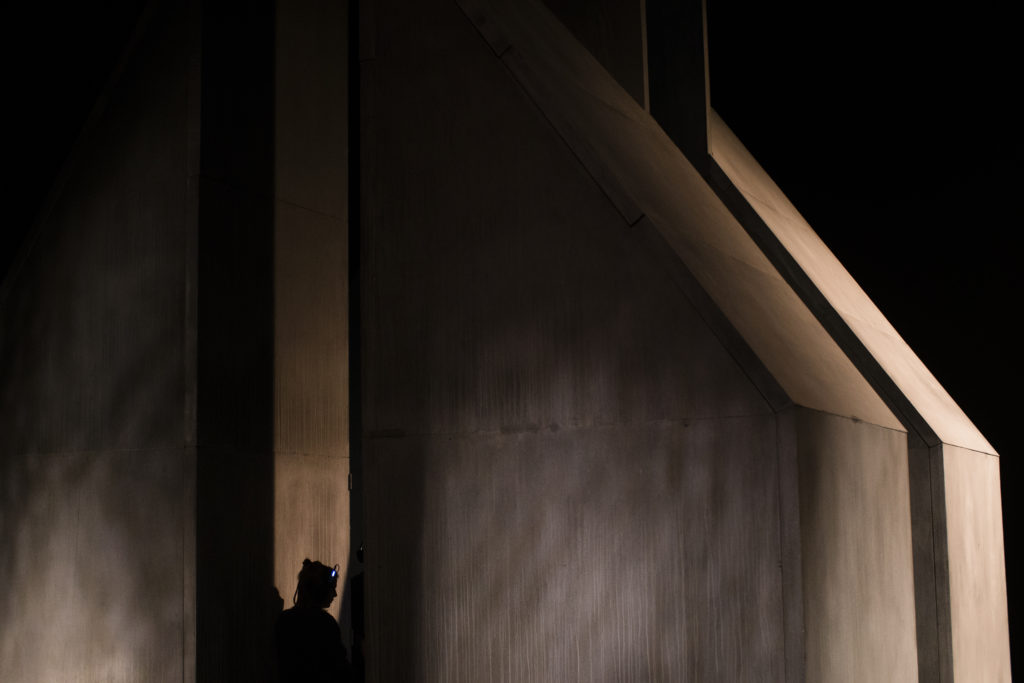 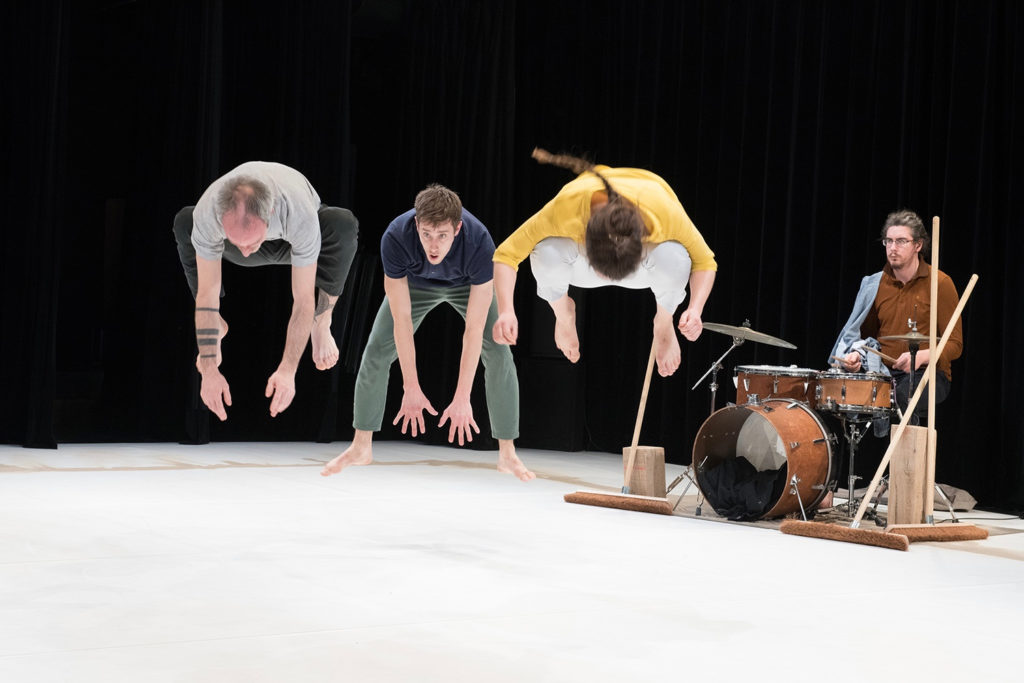 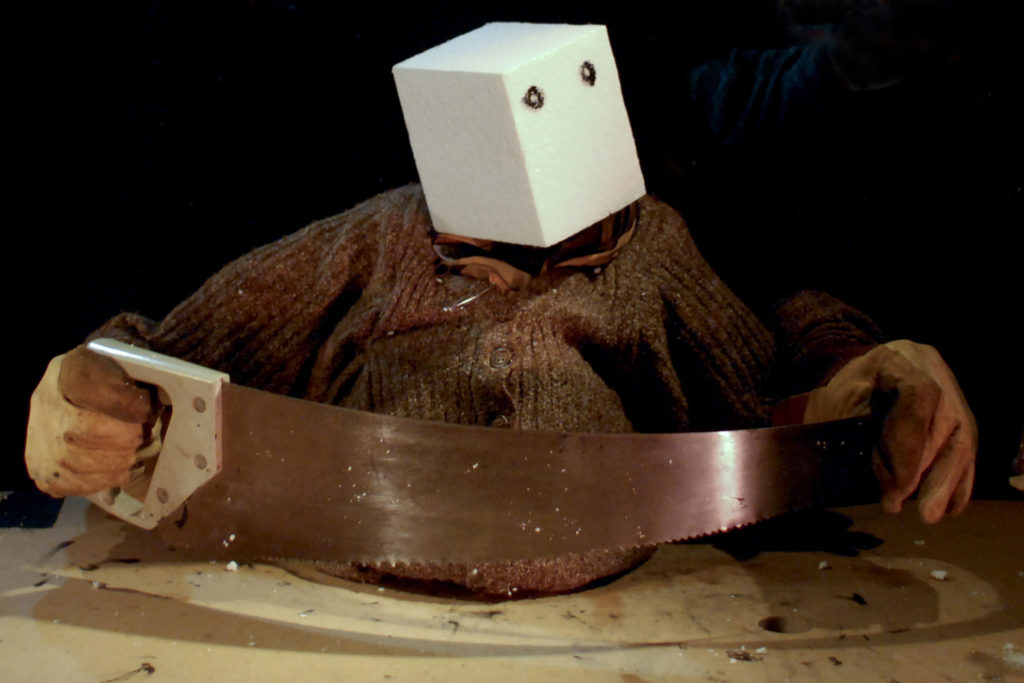